On February 28th 2016, Noel was elected as a TD for Dublin North West, becoming the first Fine Gael TD to be elected for this area since 1992, and the youngest Fine Gael TD in the country. The Dublin North West area includes Drumcondra, Glasnevin, Whitehall, Beaumont, Santry, Finglas, Ballymun, Northwood, Meakstown and Charlestown.

Within his first week as a TD, he had tabled the first Private Members Bill of the term from any party or TD, the Central Bank (Regulations) (Amendment) Bill 2016. This was a Bill which sought to resolve some of the housing and mortgage crises facing the country at present.

In 2014, Noel was elected as the youngest Fine Gael Dublin City Councillor, representing the Ballymun constituency. As a Councillor, he pursued issues relating to transport, crime and political reform, and is the only Councillor in Dublin to return all his expenses to the city – a total which now tops €10,000.

Noel grew up locally, and is the first of three children, growing up in Pinewood Crescent in Glasnevin and Balbutcher Lane in Ballymun. 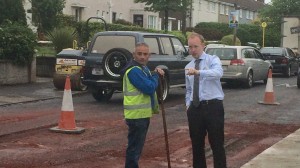 “My values and beliefs were absolutely moulded by where I grew up in Ballymun: a belief in equality of access to education, in personal responsibility and in fairness”

Raised by his mother and his grandparents, Noel attended Our Lady of Victories on the Ballymun Road before then going to St. Aidan’s CBS and DCU on Collins Avenue.

In 2006, he worked in the US Senate for then-Senator Hillary Clinton. 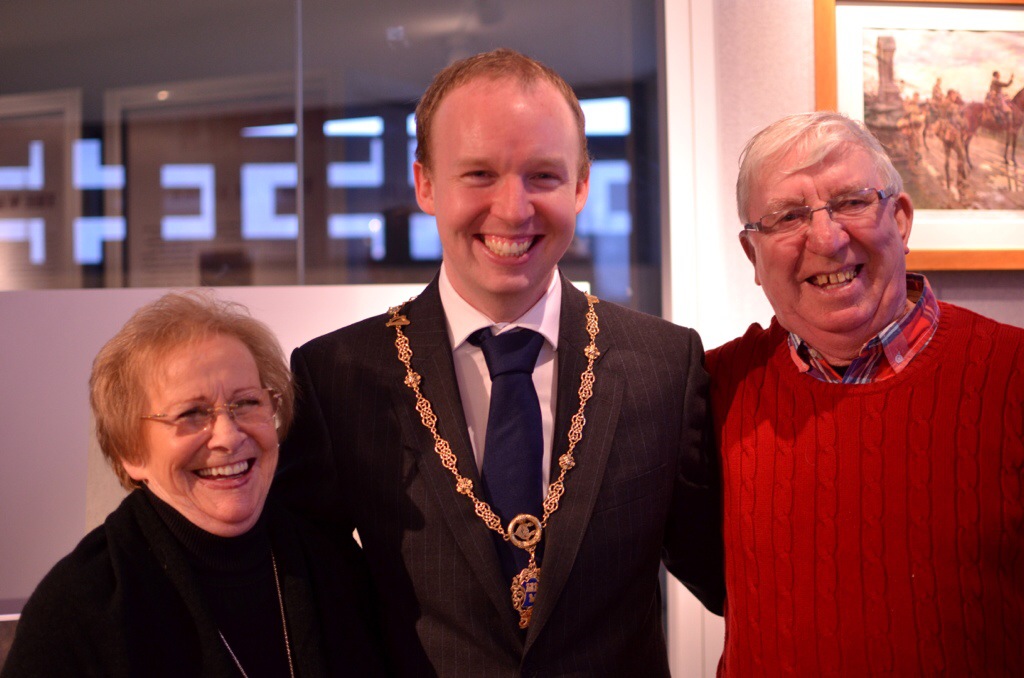 He then worked in Brussels as a speechwriter and press assistant, before working in a cloud computing company and then taking up a role in the Oireachtas. In 2012, he was selected to represent Ireland at a youth leadership conference. He then started the successful bid to bring the conference – which ultimately brought 1,500 delegates to Dublin, and €3m to the Dublin economy, in October 2014. 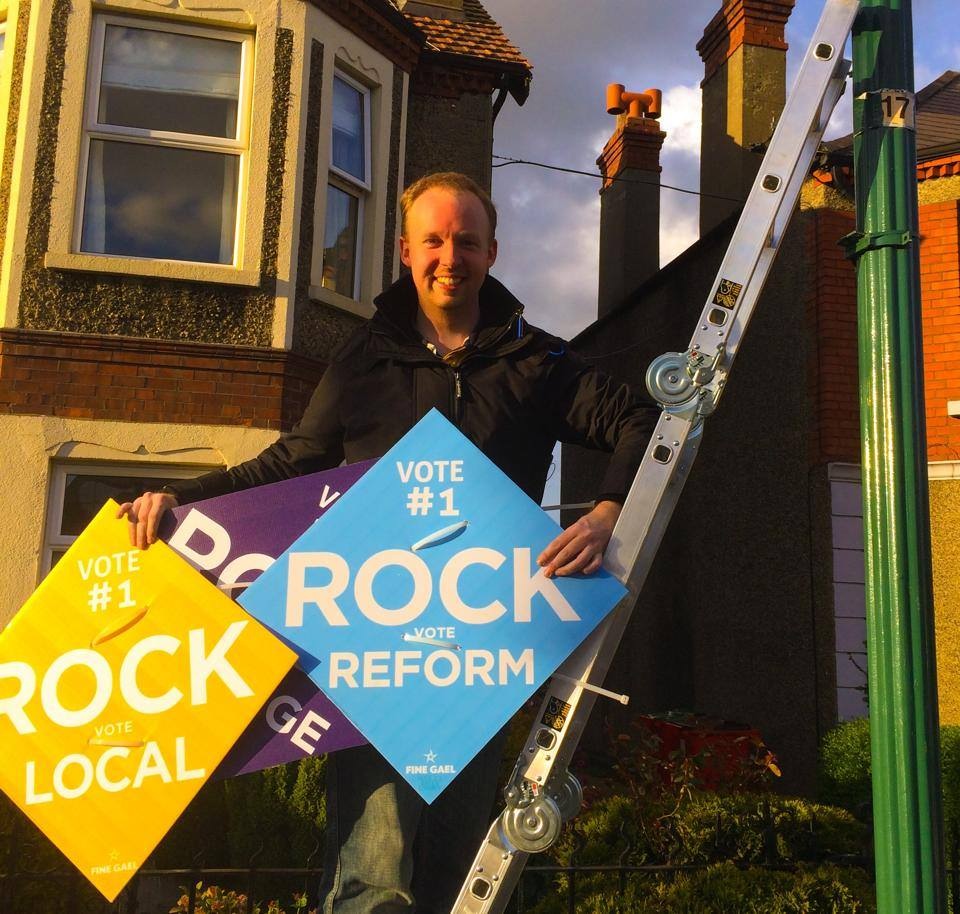 In 2013, he was appointed as a Peace Commissioner for the City by the Minister for Justice.

In 2014, Noel was elected a Councillor for the first time. He now represents the areas of Glasnevin, Drumcondra, Ballymun, Finglas, Whitehall, Beaumont and Santry. He holds regular clinics which can be found here.

In 2015, Noel was selected as one of the youngest General Election candidates in the country for Fine Gael and in 2016 he became the youngest elected TD for the party. 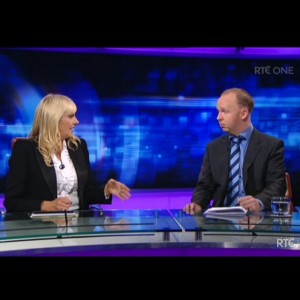 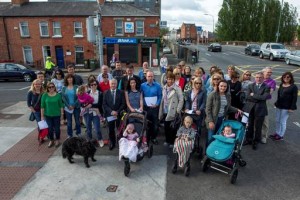 You can listen to Noel being interviewed on Newstalk below. Noel regularly appears in local and national media, and has been featured on PrimeTime, the 6.1 news, Vincent Browne, Matt Cooper, and Newstalk Breakfast as well as in the Sunday Independent, Sunday Times, Irish Independent and Evening Herald. 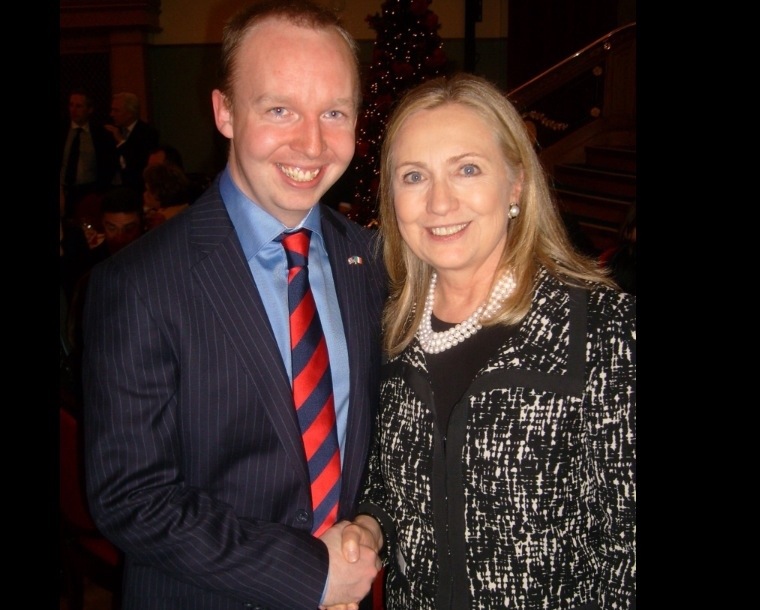 Has Your Street Been Cleaned Lately? »