Fine Gael Council Candidate Noel Rock has welcomed confirmation from the Minister for Justice, Equality and Defence, Alan Shatter TD, that the recruitment competition for An Garda Síochána will open this Thursday, 12th December.
“I am delighted that the Minister has sanctioned funding for this recruitment and that training will commence in 2014.

Minister Shatter has consistently stated his intention to recommence recruitment when possible, and it is very positive that he is now in a position to deliver on this promise,” he said.

“In spite of the general public service moratorium on recruitment, An Garda Síochána will see this new injection of talent joining their ranks shortly and will no doubt serve as welcome boost to the force.

“The fact that some 30,000 people have already expressed their interest in applying bears testimony to the highly respected role played by An Garda Síochána in Irish society.”

Given the challenges facing our area, with the closure of one Garda station locally, there is no question we need an additional Garda presence on both foot and bike patrol in Ballymun, Glasnevin and Whitehall. 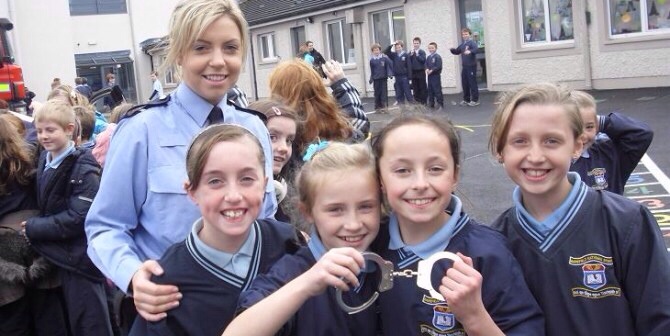